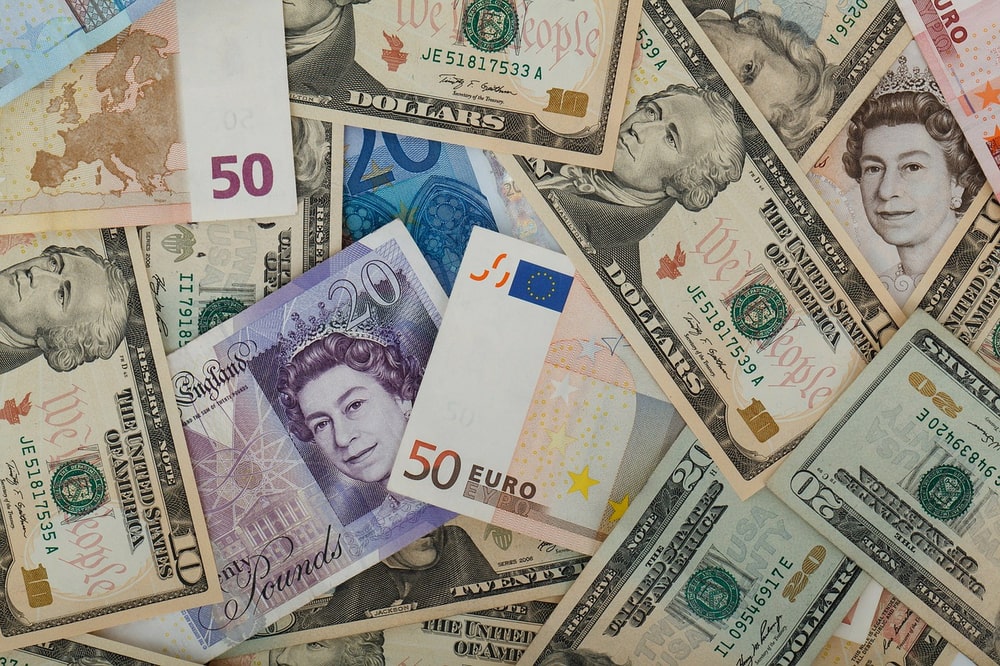 Over the course of this series, we’ve discussed four viable solutions to solving the problems that Formula One currently faces: the DRS, ballasts, relaxed regulations and grass. In this article of the Fixing F1 series, it’s time to talk about the budget cap and why it’s not all it’s cracked up to be.

A budget cap probably seems like the most reliable way to reduce the climbing costs associated with running a Formula One team. While it has the potential to close the gap between the teams and help struggling teams that are low on funds, there is a problem.

The bigger teams will still have a financial advantage over the smaller teams.

This may sound like a bizarre claim, but there is some logic behind it. The system will only work if the FIA defines a standardized price for every conceivable expense the teams may encounter. That’s the price that needs to be tracked in a budget, not the actual money the teams spend.

Larger teams, like Mercedes or Ferrari, can spend their money more efficiently than the smaller teams, like Williams or Alfa Romeo.

And this is just one example. Perhaps Team A is able to get materials for cheaper than Team B. Maybe Team A has more advanced equipment for creating parts than Team B. There are tons of examples.

The FIA plans to introduce a $175m budget cap for 2021. However, unless every single item is given a standard price, there will still be a gap between the teams based solely on their financial position. Even if the FIA does assign a standardized price, it still won’t work.

Whatever angle to look at it from, there will always be a gap between the larger established teams and the smaller or younger teams. So, although a budget cap may seem like a great idea at face value, there are some deep-rooted issues that can’t be ironed out easily.

In the end, there’s no one solution that will fix Formula One. It will take a combination of changes to improve the state of the sport and it will probably take some trial and error as well. Not every idea may work great. Some ideas may need to be fixed. But if Formula One wants to have any hope of a healthy future, changes need to be made.

While this is nearly the end of the Fixing F1 series, there will be one final bonus article tomorrow that will discuss three ideas that didn’t quite make the cut. Stay tuned.