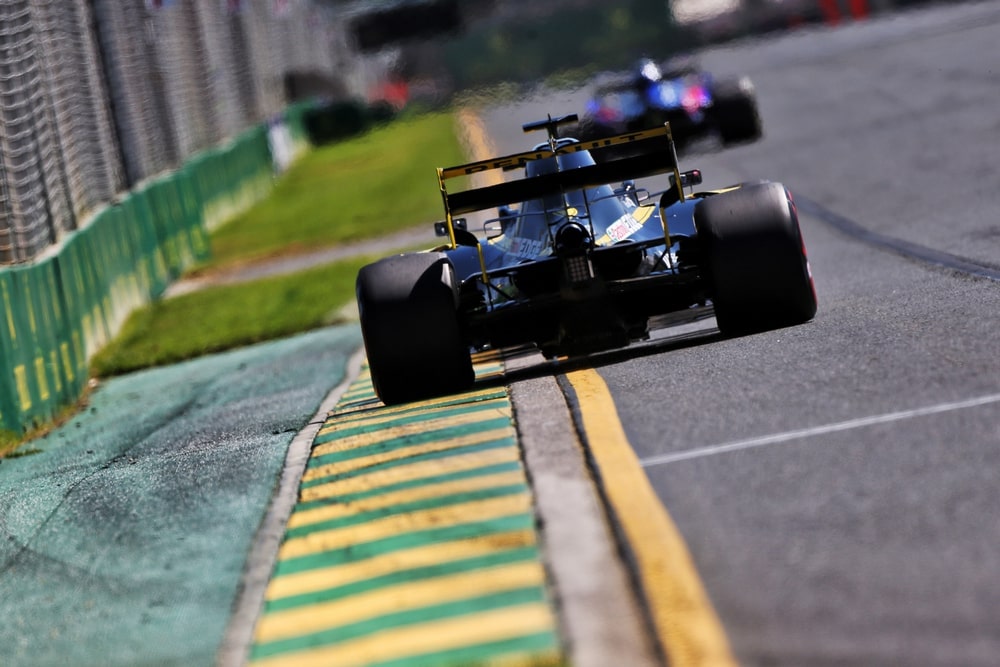 In the first part of this series, we defined five key problems that Formula One is facing. One of these problems was the gap between drivers in the race. In modern F1, it’s common to see drivers run at least two seconds apart, which limits the frequency of overtaking opportunities.

The core of the problem stems from the tyres. When refuelling was removed from F1, the tyres were made to degrade faster. This was to simulate a similar pit stop pattern that teams would have had to make for fuel. Unfortunately, this shifted the focus to tyre conservation since the fewer pit stops means you will be quicker over race distance.

This is proven by the fact that the one-stop strategy is preferred over the two-stop strategy in the current races, simply because it’s faster. You would have a faster pace if you made two stops and pushed hard during the race, but your race time is lower if you can cut out a pit stop from your strategy. This means that to get the tyres to last as long as possible, drivers need to be less aggressively.

The whole issue is amplified by modern motorsport’s dependence on advanced aerodynamics. Following a car too closely puts the driver in turbulent air, reducing aerodynamic grip. With less grip, the cars rely on grip provided by the tyres. This places more stress on the tyres and greatly diminishes their lifespan.

All of this means that drivers who race conservatively and leave a gap to the car ahead are rewarded more over the race distance. Unfortunately, this game of maths seldom produces thrilling wheel-to-wheel racing that the fans want to see.

Fans want to see close on-track battles. These simply can’t happen because attacking the car ahead kills the tyres and forces the driver to drop outside of the dirty air.

A controversial system was created to solve this problem back in 2011: the infamous Drag Reduction System (DRS). This allows drivers to open the rear wing for a performance advantage when they are within one second of the car ahead. Its intention is to counteract the performance impact of driving behind another car and help manufacture more overtakes. Statistically, it works.

Despite the flack that the system often receives, there was a noticeable increase in the number of overtakes that were made throughout the season. The solution to fixing the current overtaking issue could be as simple as making a tweak to the DRS.

Currently, drivers start to struggle with dirty air when they are around two seconds behind the car ahead. As aerodynamics become increasingly important in the future, this gap will only increase.

This means that drivers are going to have to sacrifice tyre longevity if they wish to mount an attack on the driver ahead. They need to take the punishment from the dirty air to close the gap from two seconds to one second before they get assistance from the DRS. This is why you will typically see drivers hovering around the two-three second mark for the majority of the race.

The solution to the problem could be increasing the DRS window to two seconds instead of one. Allowing drivers to start attacking as soon as they begin to encounter dirty air could promote more overtaking and also prevent the overtaking driver from pulling a huge gap to the car behind once they get by.

Doing so would likely garner similar criticism about how it creates ” fake overtaking” and isn’t “pure racing”, but nothing in F1 is “pure”. the simple fact of matter is that without DRS, we’d see far fewer on-track overtakes than we see now.