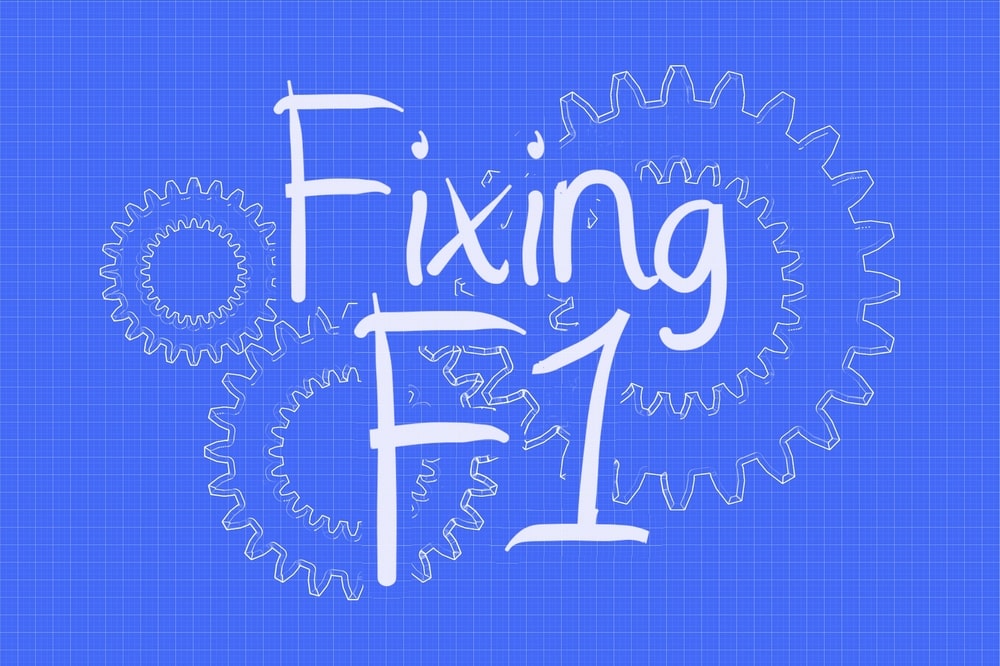 Fixing F1: The problems at hand

Before we do any fixing, we need to identify the key issues facing the modern area of Formula One. In my opinion, there are five main problems to address if the sport has any hope of a stable future.

The first is the gap between cars. During a race, it’s common for drivers to run two or more seconds apart, which doesn’t make for particularly exciting races. Worse is the tremendous performance from top teams compared to the remainder of the paddock.

This ties into another primary area of concern: high operating costs. Managing an F1 team seemingly requires an unlimited flow of funds, making it difficult for teams to survive. Many teams are strapped for cash, while others have money to burn. Recently, teams like Caterham, Lotus and Manor were casualties of F1’s expensive culture. We could potentially see Williams suffer the same fate in the near future.

Not only does this hurt existing teams, but the high costs associated with F1 also prevents new teams from joining. Every season news breaks about outfits who are interested to enter but can’t afford the outrageous price. Having more teams would mean more competition and more enjoyable races.

When select teams become so heavily funded compared to their rivals, we begin to see another problem that has become prevalent this season specifically: domination. Contrary to what a lot of F1 doomsday theorists insist, domination is nothing new to Formula One. Teams like McLaren, Ferrari and Red Bull have all had their periods of success. However, it certainly doesn’t make the sport very intriguing, given the predictability of the race and championship results. F1 needs to break the pattern of domination if it wants to provide fans with thrilling races, but it needs to be careful how it goes about doing so.

Even still, the current races are inherently unentertaining due to the sport’s recent focus on conservative driving. It’s far more rewarding to emphasize fuel and tyre conservation over raw pace, but fans want to see drivers push for the entire race. Realistically, that’s an impractical request but there is a middle ground that the sport should be aiming for.

The final predicament facing F1 is one that’s been beaten to death over the past few weekends: the regulations are too strict. To clarify, this has nothing to do with how the penalties are being applied by the stewards. Instead, I firmly believe that this has been a talking point recently only because penalties are finally being policed fairly. The higher ranked teams are no longer getting away with things that used to and fans are finally seeing the bad penalties that were virtually exclusive to the smaller teams.

The issue is with the rule book. It’s far too strict, making the stewards look evil when they actually enforce the regulations they are given. Things like track limits or collisions are handled completely different than they were years ago and, as a result, it’s had an impact on the quality of racing in F1.

Now that we’ve identified the foremost areas that F1 needs to fix, it’s time to begin considering approaches to address them. Stay tuned for part two of this series, where we’ll examine how we could close the gap between all of the drivers.