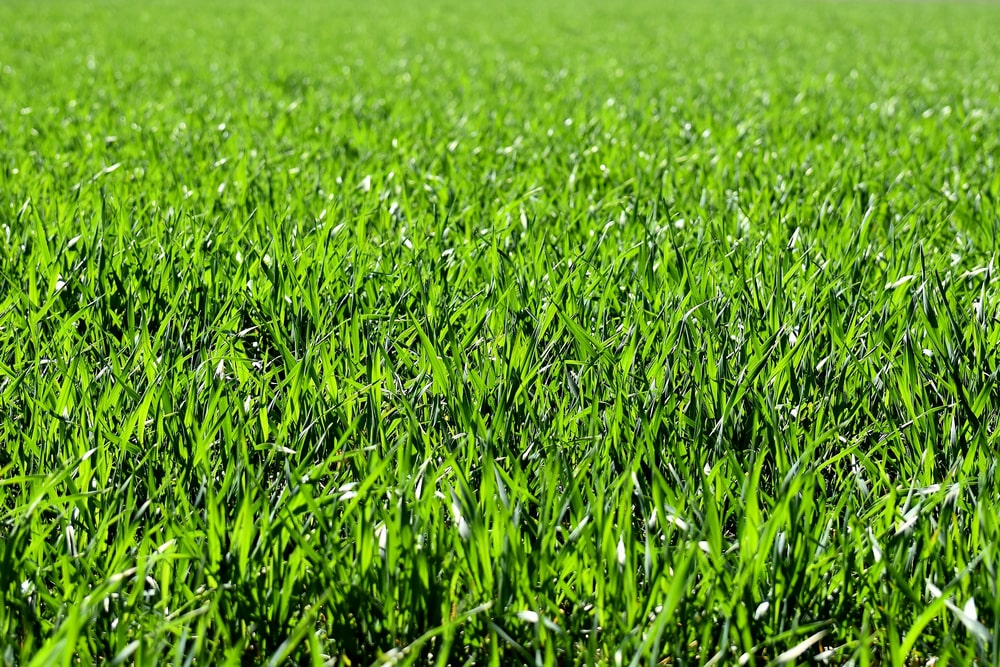 We’ve already discussed the DRS and ballasts in this series. In the previous article of this series, we talked about how the regulations need to be loosened to allow for better racing and less interference from the stewards. The regulations are in place to prevent the sport from transforming into anarchy, but there is a really simple way to have order without the regulations: grass.

This point has been mentioned time and time again. Grass is something that has been disappearing from, not just F1 but motorsport in general, gradually being replaced by large paved runoff areas. There is a safety element to this of course.

It’s safer to allow drivers to recover their cars rather than skidding out of control into the barriers if they have a slight off. There is also the issue with tyres sometimes digging into the dirt during highspeed crashes, inducing a roll. However, when there are fewer consequences for something, you tend to put less effort into avoiding doing that thing.

Now we are seeing drivers carelessly running wide and stretching the track limits simply because they can. This is why the track limits regulations are in place, but that still doesn’t stop drivers from sub-consciously pushing the car beyond the limits and abusing the system.

The solution that the FIA seems to be leaning towards is the kerbs. However, these are arguably more dangerous than traditional grass, given that huge sausage kerbs have a nasty habit of sending cars to space.

For an extreme example of this, look at Sophia Floersch’s huge crash in the 2018 Macau Grand Prix. She spun at top speed and was fine until she hit a sausage kerb. This popped her car into the air, where it struck another car and launched over the barriers into a metal bunker, injuring herself and multiple trackside staff members.

Grass is a much safer solution and it would punish drivers to exceeding track limits, eliminating the need for regulations to do that.

Tomorrow will be the final article in this series, in which I will explore an idea that everyone seems to like. However, I don’t think it will work how everyone is anticipating.