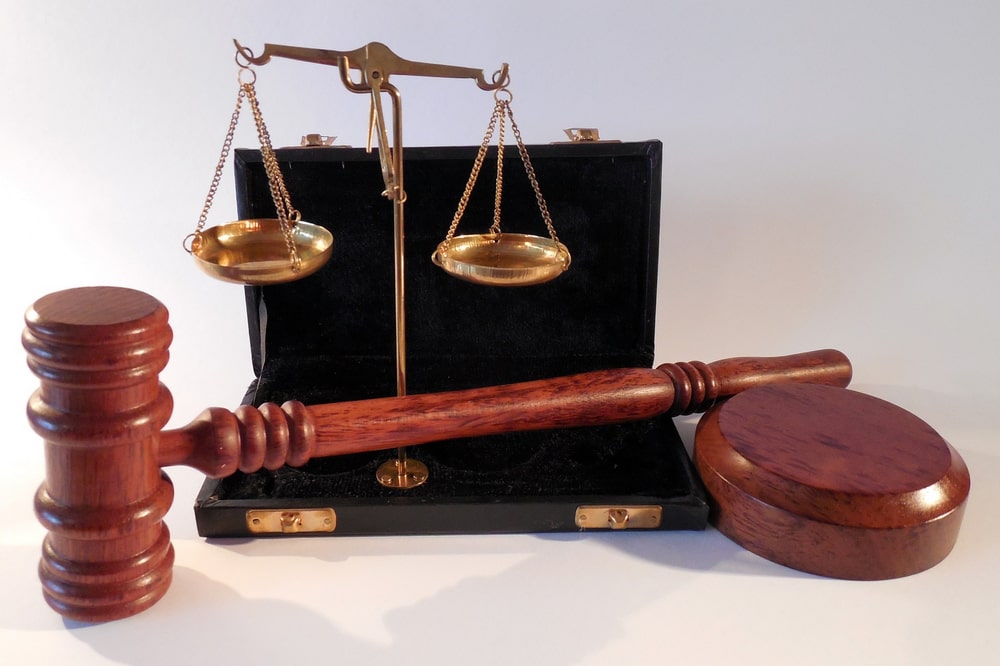 We have already investigated the use of a BTCC-style Success Ballast and tweaking the DRS regulations to improve one of the problems that we defined at the start of this series. Now let’s take a deeper look into how we could improve F1 by loosening the regulations.

It’s become painfully clear in the past few races that the current regulations are far too strict, to the extent that it’s damaging the entertainment value of the series. This can only be fixed by loosening the regulations, specifically when it comes to track limits and racing incidents.

The enforcement of track limits is severe, yet inconsistent. Some corners are handled differently than others and the stewards appear to cherry pick where they will enforce track limits. Overall, the FIA needs to take a more relaxed approach to track limits, allowing the drivers to run off the circuit a little without destroying their race result.

Sebastian Vettel in Canada and Daniel Ricciardo in France this season should have been fine, as should Max Verstappen’s overtake in the 2017 United States Grand Prix.

Obviously, we can’t really completely ignore track limits. If drivers are cutting entire corners and gaining positions, then there’s an issue. But if we take a circuit like the Circuit of The Americas as an example, what’s wrong with allowing the drivers to run out wide in the first corner?

It would make for more exciting battles and would prevent annoyance for the fans when great battles are ruined with time penalties.

But the issue is not only with track limits; there’s also a problem with how the FIA penalizes collisions. Naturally, if you dive bomb into a corner and slam into the side of your competitor, that’s not safe and you should be punished. But the FIA doesn’t really take a middle-ground when it comes to this.

In racing, there are always going to be collisions. It’s part of what makes racing so intense at times. Sadly though, a battle like Rene Arnoux and Gilles Villeneuve at the 1979 French Grand Prix wouldn’t be possible in today’s F1.

The FIA needs to understand the difference between a punishable collision and a racing incident. For example, if a driver crashes into another driver and is out of the race, it’s unnecessary to give them a penalty or grid drop in the next race. Crashing out is punishment enough and, as sad as it may be for the other driver, crashes are just a part of racing.

Instead, the FIA should focus more on penalty points on the super license. This is a great way to punish repeat offenders that won’t impact the action on the track.

At the end of the day, the fans don’t like to see the race results altered because of post-race penalties. It ruins the excitement of the race. But there is a change that could be made elsewhere to prevent the regulations from having to be enforced as much. Check back tomorrow for more information.