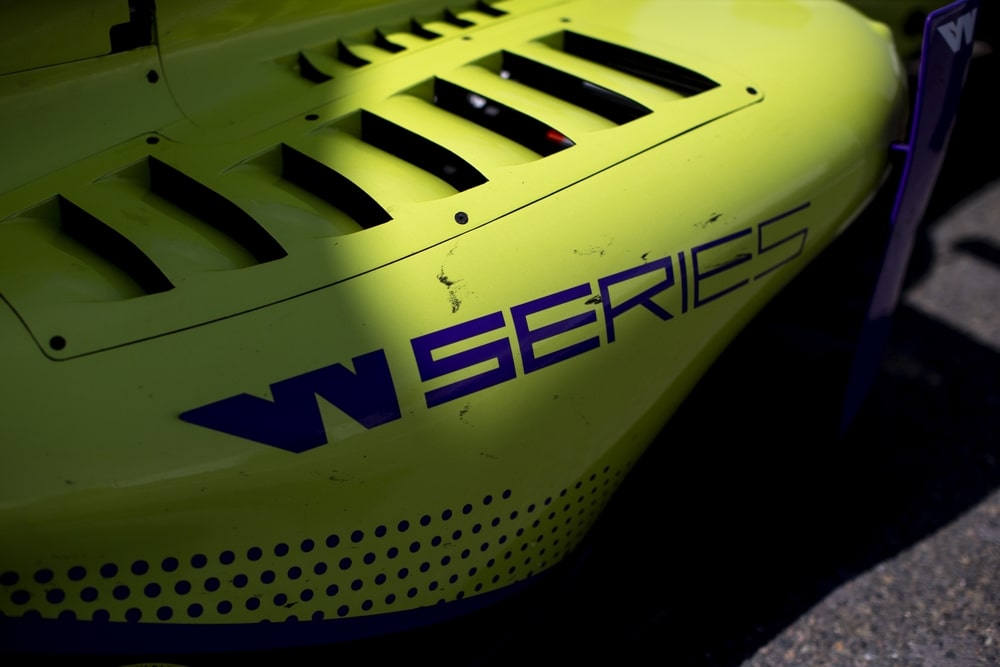 Six new talents have been confirmed for the 2020 W Series season to race alongside 12 drivers from the previous season and two other drivers that have yet to be revealed. Here’s a brief rundown of the newcomers to the series.

Ayla Agren applied to join the W Series in 2019, but she didn’t make the cut to the final round of driver selection. This year, she’s on the grid for the 2020 season. Racing in an array of karting championships from 2000 to 2011, she later had success in the F1600 Championship Series. In 2014, she won the championship.

In 2015, she started racing in the Cooper Tires USF2000 Championship. That was her final complete season, citing a lack of money as the reason. She still competed in some races in the series in 2016 and 2017, but not full seasons. She took a break from racing in 2018 and 2019.

At the age of 27, Abbie Eaton is the oldest newcomer to the W Series this season. Some may recognize her from television where replaced Mike Skinner as a test driver in seasons two and three of The Grand Tour, the Amazon exclusive series hosted by Jeremy Clarkson, Richard Hammond and James May.

Outside of TV, she has raced in a variety of GT racing series including the British GT Championship and Blancpain GT Series. She has two championships to her name in the 2009 Production Touring Car Championship and 2014 Mazda MX-5 Supercup. When she’s not racing, she’s working as a licensed performance driver coach.

Belen Garcia is one of three drivers who will join the W Series from the Spanish Formula 4 series this year. After racing in karting, she made her debut in the racing world with the Promise Women Team in late 2018 at the Circuito de Jerez.

In 2019, she joined the Global Racing Service team in the Formula 4 Spanish Championship. As of September, she has more points than Nerea Marti and Irina Sidorkova (the other two Spanish F4 drivers coming to the W Series) combined. She won the second race of the season at the Circuito de Navarra.

Nerea Marti, 17, will be the second-youngest driver on the W Series grid this season. She started karting when she was 9 years old, showing what she was capable of achieving in racing.

She made her Formula 4 debut earlier this year in the F4 Spanish Championship with the Fórmula de Campeones team. In the 15 races so far this season, she has earned a podium position standing alongside fellow W Series competitor Belen Garcia.

At the age of just 16, Irina Sidorkova of Russia will become the W Series’ youngest competitor yet. Her first race was at the Moscow rally show in 2015, at the age of only 11. Her attention shifted to touring cars, where she had success. In 2017, two wins and two additional podiums earned he runner up in the National Junior class of the Russian Circuit Racing series. He also won the Ice Circuit Racing Cup that same year.

In 2018, her focus shifted to open-wheel cars, making the jump to Formula 4. She is currently on the Drivex Team in the F4 Spanish Championship.

Bruna Tomaselli will be the first driver from Brazil to race in the W Series. She first broke out of karting in 2013 to race in Formula Junior Brazil. She continued her seat the following year, earning herself a race victory and P4 in the championship title. Next year, she advanced into Formula 4 South America, taking sixth in the championship and fourth the final year with 5 podium finishes.

In 2017 she transitioned to the Cooper Tires USF2000 Championship with the ArmsUp Motorsports team. She remained in the series in 2018 with Team Pelfrey and this year with Pabst Racing Services.