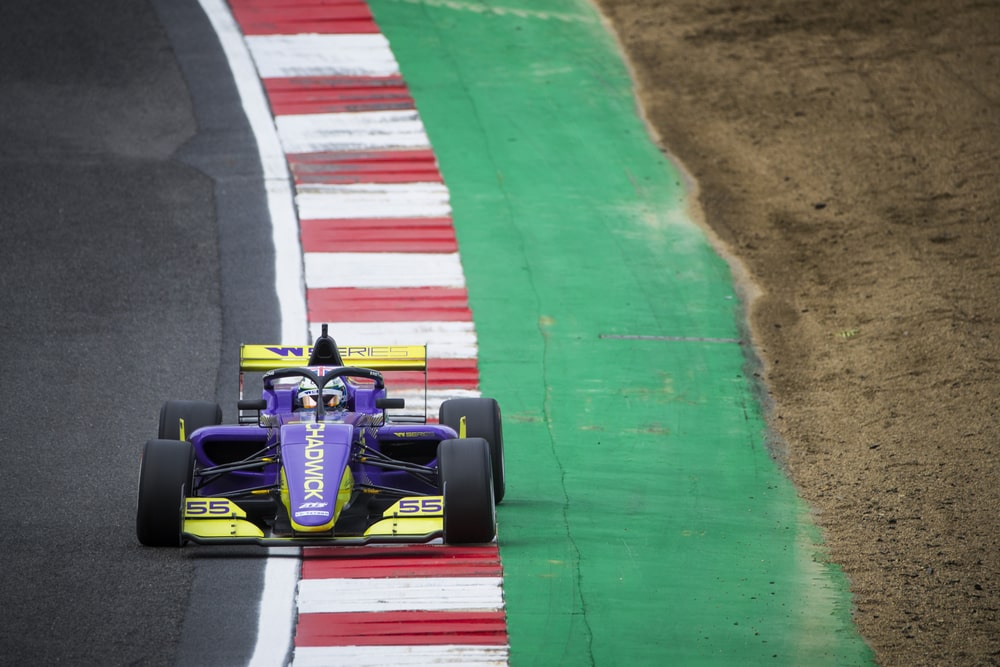 The first-ever W Series championship came to an end at Brands Hatch. Despite failing to finish on the podium, for the first time this season, Jamie Chadwick was able to secure the title in front of her home crowd.

Chadwick was able to maintain the lap throughout the first lap, but Alice Powell and Emma Kimilainen weren’t going to make it easy, at the top three began to create a gap to the rest.

Ten minutes into the car, Powell launched an attack on the inside of Chadwick into Paddock Hill. The two were wheel-to-wheel down the hill. Kimilainen got right on the gearbox of Powell, following her past Chadwick in Druids. Beitske Visser was also eager to get by as well, but Chadwick was able to hold her off.

With ten minutes remaining in the race, the safety car was deployed to recover Koyama’s car. She spun and got stranded when she tried to make a U-turn to rejoin the car.

The race restarted with just five minutes remaining on the clock. Powell built a big lead after a strong restart. Crucially, Visser was finally able to force her way past Chadwick. But with just a few minutes left on the timer, it would have required a rocket to get into the lead of the race and win the championship.

As the race came to a close, it was Powell, Kimilainen and Visser who stood on the podium. But it was Jamie Chadwick who took the $500,000 grand prize and the inaugural W Series championship title by ten points over Visser.