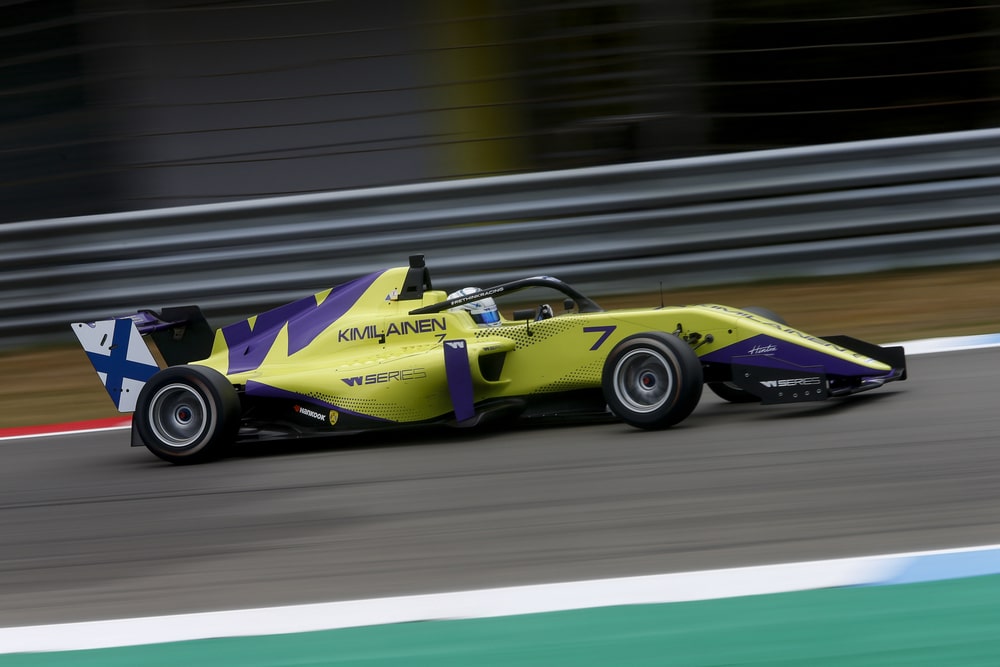 Emma Kimilainen has taken her first W Series win, despite having missed the first half of the season due to an injury from the debut race. Jamie Chadwick had an opportunity to secure the championship victory in Assen at the penultimate race of the season, but she wasn’t able to do it and the title will be decided in the finale.

Jamie Chadwick had a brilliant start from the second row of the grid, launch into the middle of Alice Powell and Emma Kimilainen. Kimilainen had a poor start from pole position, allowing Powell to sneak up the inside of the second corner.

Marta Garcia slightly tapped the rear of Tasmin Pepper’s car into the first corner. Pepper spun around, collecting Miki Koyama as the rest of the cars made maneuvers to avoid the incident. Both drivers were out of the race. The safety car was deployed for the incident.

Powell resumed the race in the lead. The top three drivers created a gap to the car behind, while Caitlin Wood began to back up the field. Beitske Visser was right on her tail, eager to get by the Australian and keep her championship hopes alive.

She had a look up on the inside of the first corner but had to back out of it. She was eventually able to overtake her. Now unleashed, Visser pushed hard to catch up to the gearbox of Chadwick.

Just behind, Visser continued to apply the pressure to Chadwick, but Chadwick showed no sign of making a mistake. With just two minutes remaining in the race, Visser closed the gap to Chadwick, desperately hoping to get by the championship leader.

As the clock ticked down to zero, Visser made a critical error when she locked up her tyres under braking. With the challenge over, Chadwick took the bottom step of the podium. Kimilainen took the top step after taking victory from Visser.

With 13 points separating Visser from Chadwick in the championship, the battle will be decided at Brands Hatch season finale on August 11. It’s important to note that the race will be held on a Sunday, unlike the other races this season.