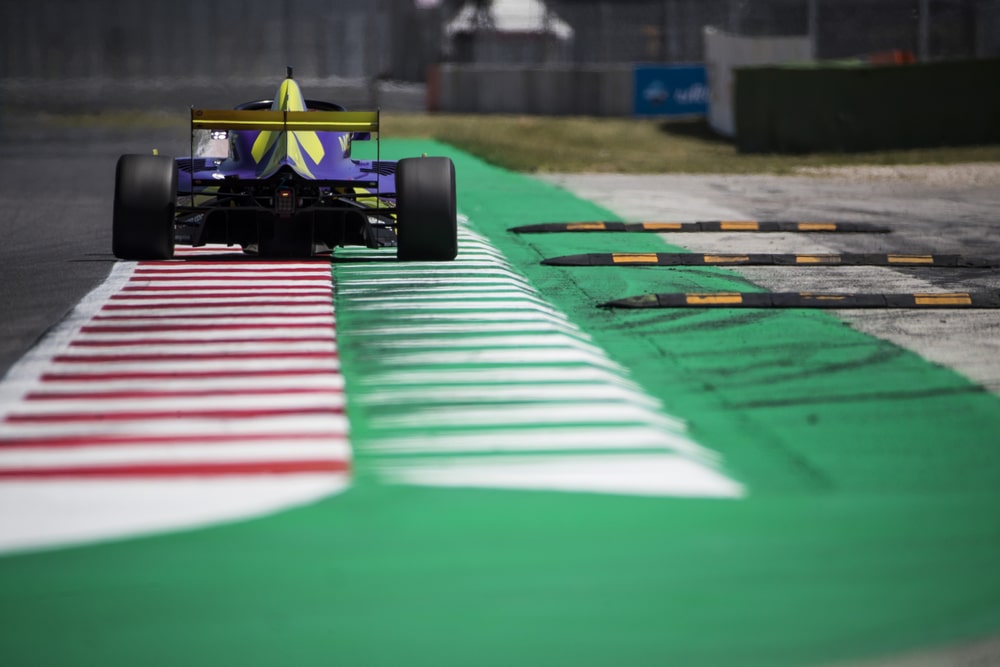 The W Series will be hosting an additional race at the TT Circuit Assen, in which the drivers cannot score points. The race will be held the day after the scheduled championship race at the venue on July 20.

The series will be using the extra race to experiment with reversed grids. The starting position will be determined based on the finishing position in the regular race on Saturday.

While the non-championship event appears to be a one-off race, it shows that the series may be considering hosting two races in a weekend next season. This weekend format would be similar to what Formula 3 currently does.

The event still needs to be approved by the FIA. The event’s start time has not yet been announced.