Home > W Series > Kimilainen to miss another race due to injury 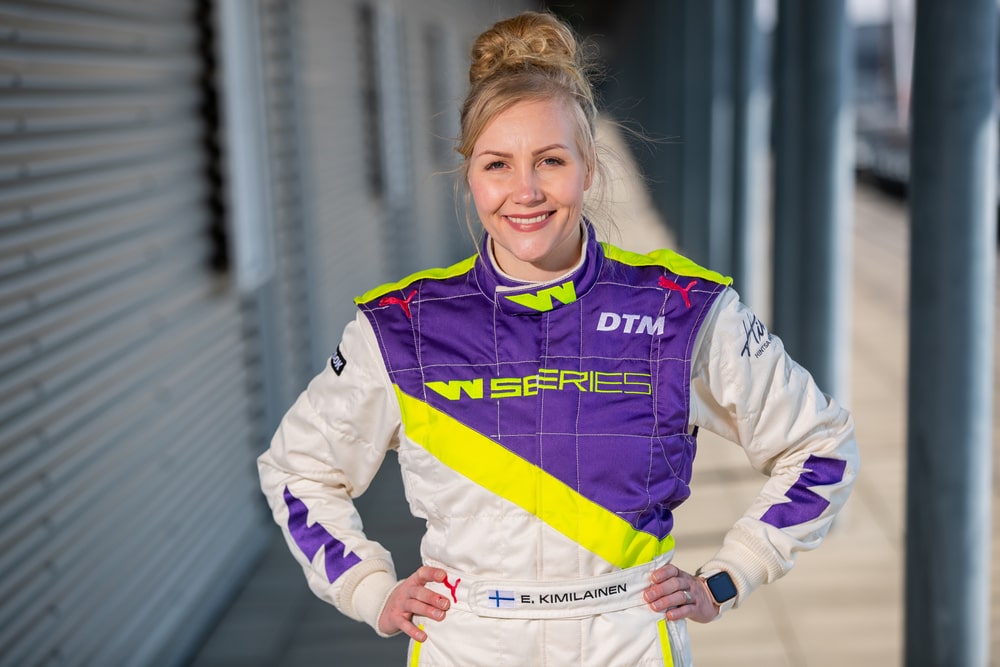 Kimilainen to miss another race due to injury

Finnish racing driver Emma Kimilainen is set to miss another race in the W Series championship this weekend due to an injury from her shunt in the opening race of the season. She hopes to race next month.

Kimilainen was involved in an accident early at the W Series debut race at Hockenenheim. Under damp conditions, Canadian driver Megan Gilkes struggled to brake on the wet line into the hairpin, colliding with the Finn. Both appeared to walk away from the accident unscathed.

Despite a strong practice performance at Zolder, Kimilainen was advised by the W Series’ health and wellbeing advisors, Hintsa Performance, not to race in Belgium. This was disappointing since the Finn was showing strong pace, with P2 and P5 times in both practice sessions. She withdrew from the race shortly before qualifying.

“I’m very disappointed not to be able to race at Misano this weekend, but I understand the advice I’ve been given and I’ll abide by it,” she explained. “I feel I’ve been on top of the W Series car in the practice sessions and qualifying sessions I completed at Hockenheim and Zolder, and it’s obviously a great pity that, through no fault of my own, I didn’t get a chance to translate that pace into race results.”

Both of the W Series reserve drivers, Sarah Bovy and Vivien Keszthelyi, will get the opportunity to race this weekend in round three of the championship. Both were given the chance to race in the previous round, but they suffered poor luck. Bovy was the victim of a mechanical failure before the race even began and Keszthelyi was hit in the rear while braking to avoid an accident ahead of her.

Kimilainen will hopefully return to race in the fourth round of the championship at Norisring in Germany next month. She will have roughly a month to recover, as this weekend’s race is the only race for the W Series in June. Round four will be held on July 6.