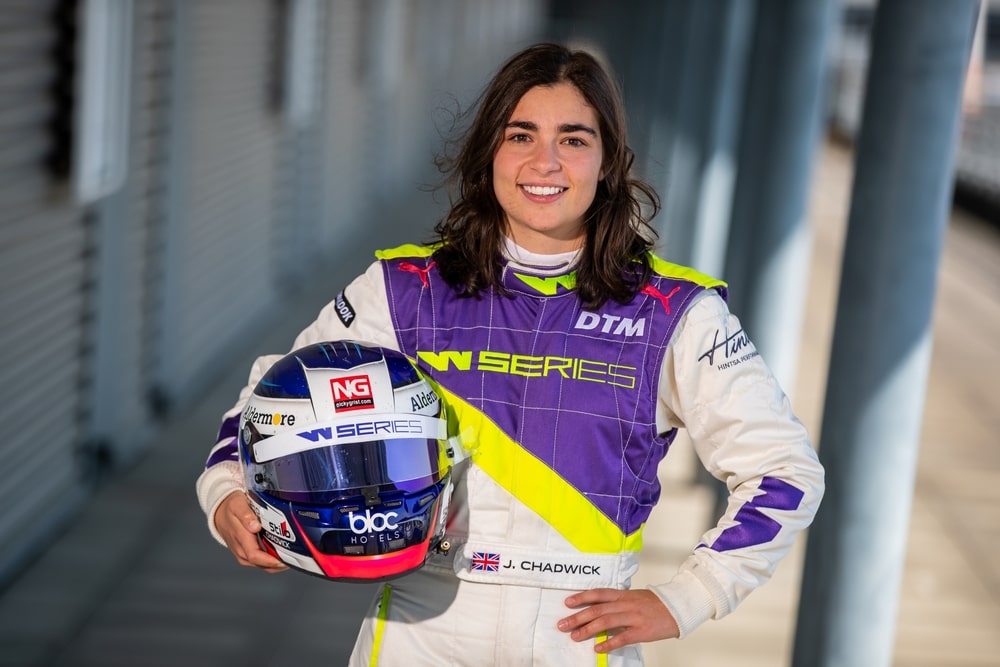 The Williams F1 team have announced a second driver academy driver. The current leader of the new W Series championship, Jamie Chadwick, will be joining the team at multiple European events this season.

Chadwick won her first season of the British GT Championship GT4 class with teammate Ross Gunn in 2015, picking up two race wins and multiple podiums. Although she competed the following year, she had no hopes of winning after missing three races.

She moved to formula racing in the 2017 BRDC British Formula 3 Championship. She achieved consistently strong results, finishing the season ahead of her teammate. She did the same the following year, also earning her first Formula 3 win at Brands Hatch.

She dominated the 2018-19 MRF Challenge Formula 2000 Championship, becoming the series’ first female champion after collecting six race wins in 15 races. She is currently competing to win the inaugural W Series championship title, for which she is often considered to be the fan favourite. She currently holds the championship lead after two races with a P1 and P2 finish.

Although the team has not confirmed any free practice outings, she will be attending at least three European events, the first of which is the British Grand Prix. The team says that she will be “fully immersed into the team” at the track and will also be participating in an extensive simulator programme.

Chadwick will be in the academy alongside the team’s current Canadian reserve driver Nicholas Latifi.