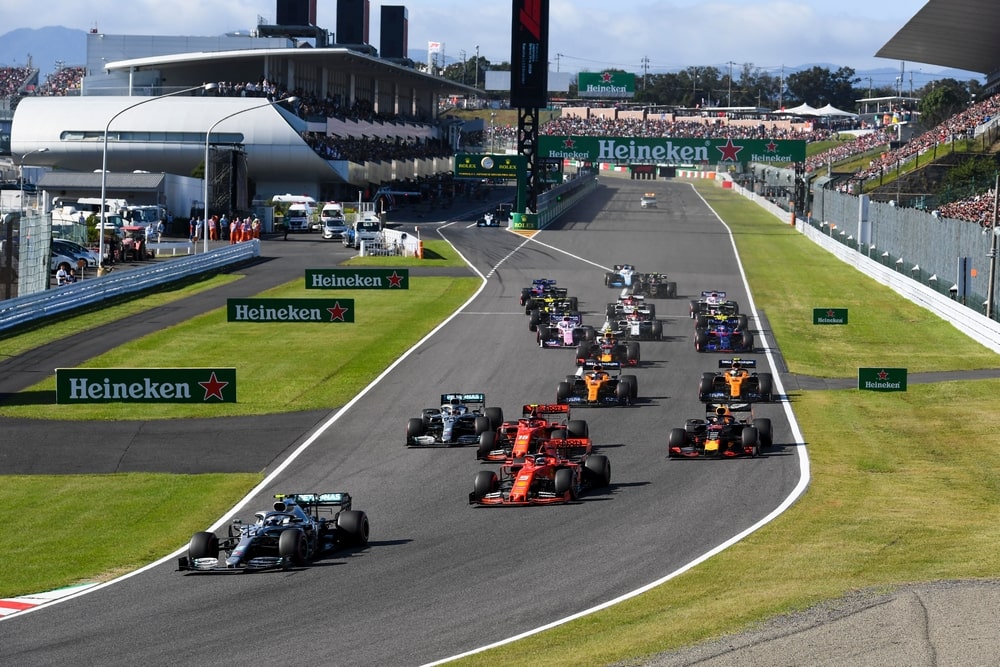 Some fans have been critical of the FIA’s decision to ignore Sebastian Vettel’s jumped start at the Japanese Grand Prix. It’s a decision that likely preserved his P2 finish. It was the right call though.

Kimi Raikkonen was issued a drive-through penalty in Russia just a couple of weeks ago for a similar false start. The FIA opted not to apply the same penalty to Vettel, claiming that the movement was “within acceptable tolerance” for the FIA’s automated jump-start detection system.

With well under a second separating Vettel from Lewis Hamilton by the end of the race, the decision not to apply a penalty ultimately allowed Vettel to keep his second-place finish.

While some are criticizing this decision, it was undoubtedly the right call. The point of rules isn’t to punish legitimate mistakes, it’s to stop drivers from gaining advantages.

Had Vettel sped off of the grid before the lights, he would have fully deserved a penalty because he gained an advantage. The same can’t be said for his minor jump forward at the start of the Japanese Grand Prix. He did stop the car before the lights went out and the mistake ultimately compromised his race, causing him to lose the lead before the first corner.

Giving Vettel a penalty would have been pointless since his mistake already cost him.