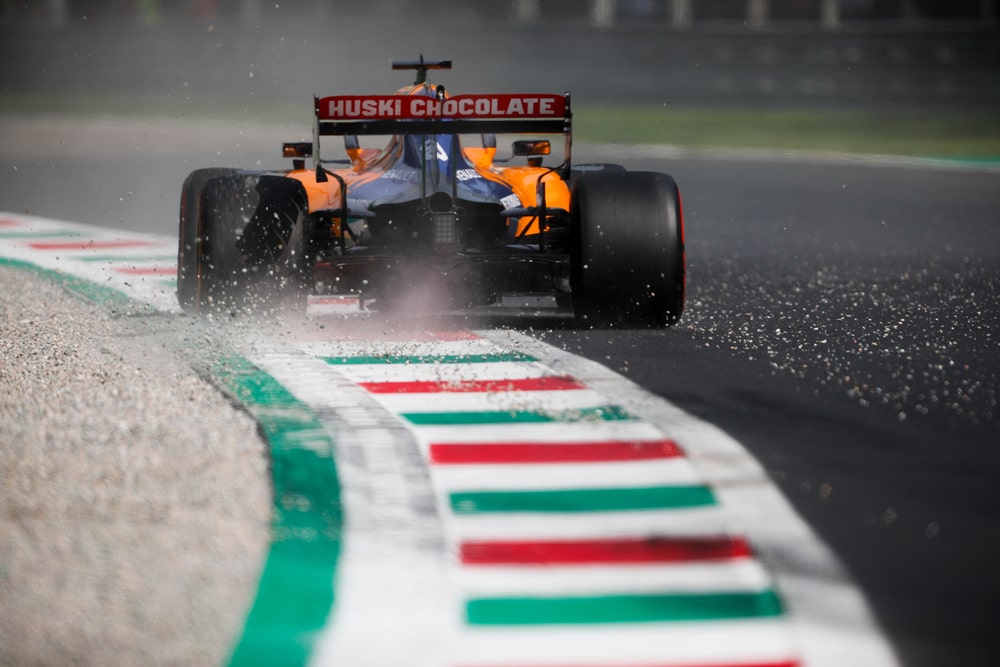 McLaren switching to Mercedes power in 2021

McLaren will be reviving their partnership with Mercedes, reaching a deal to run the Mercedes engine starting in 2021. McLaren will run the Renault engine next season.

After the 2014 season, the team opted to partner with Honda, hoping to rekindle the dominance that earned them four consecutive World Constructors’ Championship titles from 1988 to 1991.

But Honda’s absence from Formula One meant that the supplier had a lot of work to do if they wanted to be competitive. McLaren’s results reflected, with the Honda engine severely struggling with reliability and performance concerns.

After Ron Dennis was dethroned from the top of the McLaren leadership ladder, the team abandoned the Honda power unit. Last season, they reached a deal with Renault and their results have greatly improved.

The Mercedes engine has proved to have better performance than the Renault engine since the change to the turbo-hybird power units in 2014. And, according to reports, it will be cheaper for the team to work with a German supplier.