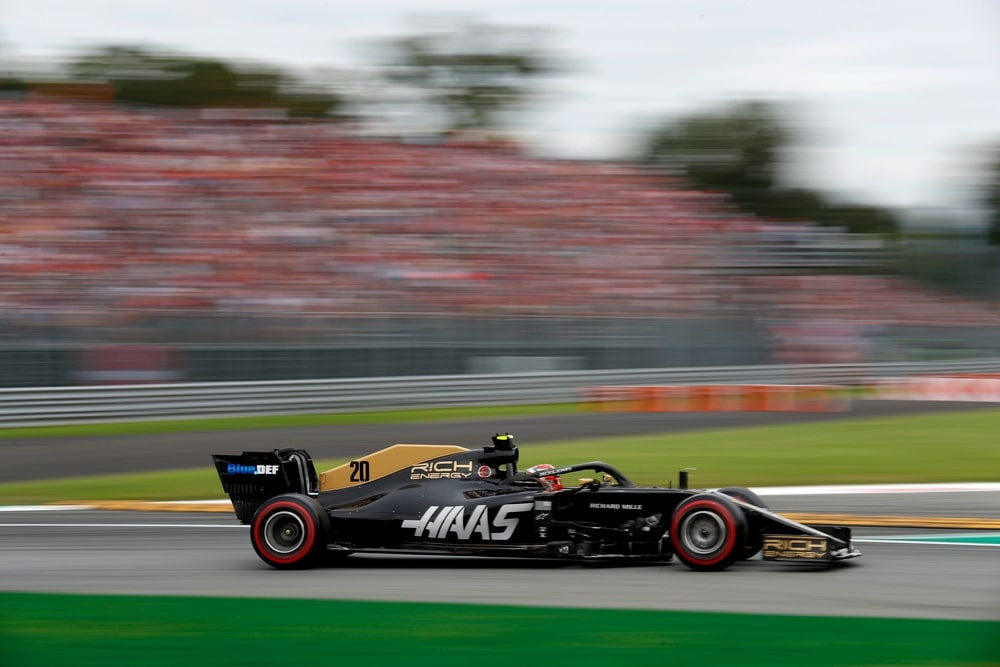 The partnership between Haas F1 Team and Rich Energy officially came to an end today after both parties mutually agreed to terminate the agreement. This marks the end of a debacle that has played out over the past few months.

A statement from the Haas F1 Team reads:

In mid-July, Rich Energy was rebranded as Lightning Volt Limited when they were taken over by new management. It’s believed that a UK firm called The BDG Group took control of the company after the shareholders managed to wrestle away control from CEO William Storey.

Just days before the takeover, Storey leaked a series of letters on the company’s social media account. The letters, reportedly from the Haas F1 Team’s sponsorship management company The Ebury Partnership LLP, detailed that Rich Energy had terminated their sponsorship deal with the Haas F1 Team and that the team was out £35m as a result of the early termination. These letters have since been deleted.

Despite the drama, Haas continued to run the Rich Energy branding on their car at the British GP, German GP, Hungarian GP, Belgian GP and Italian GP. However, it’s expected that the branding will now be removed from the car in time for this weekend’s Singapore Grand Prix.

It’s unclear who the team will get to sponsor the car for the rest of the season.