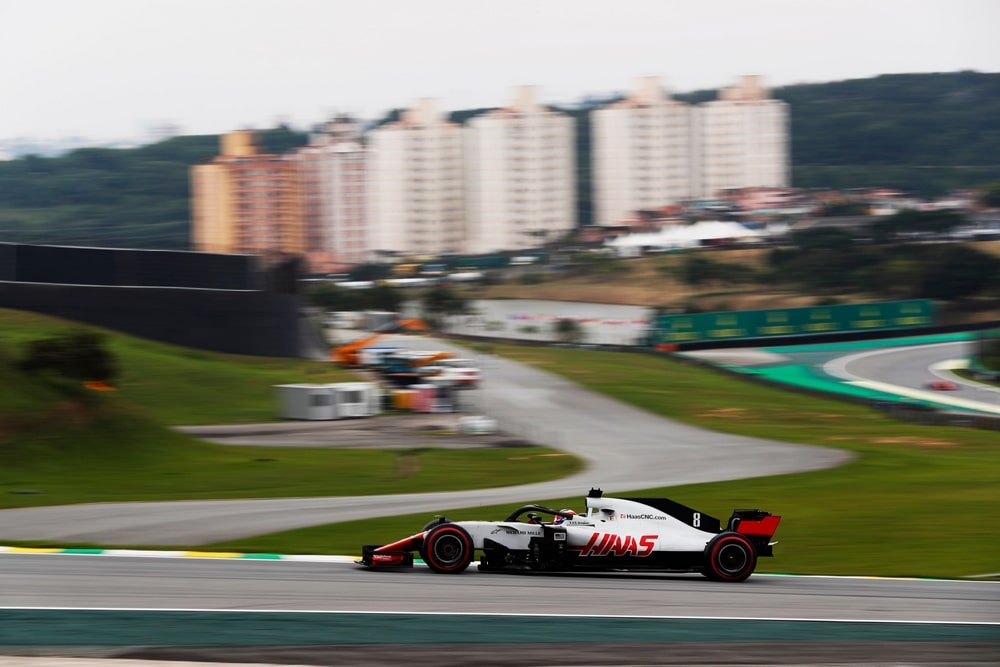 The future of the Brazilian Grand Prix, which has been in question for a while now, appears to be bright. The newly elected president of Brazil has revealed that the event will be moving to a newly built circuit next year.

The news came from the Twitter account of Jair Bolsonaro, the 38th president of Brazil, and was also confirmed via a press conference.

Bolsonaro claims that the new venue will be built entirely with private money, not government funds, and that constructing the circuit will be beneficial for the economy. He stated that the circuit could be completed in six or seven months and named after Brazilian F1 legend Ayrton Senna (likely Autodromo Ayrton Senna).

The circuit will be built in Rio de Janeiro, removing the event from its current home in Sao Paulo where the event has been held for nearly 30 consecutive years at the Autodromo Jose Carlos Pace (usually just called Interlagos). It will be located in the western Deodoro district.

This won’t be the first time that Formula 1 has been in Rio. The Brazilian Grand Prix was held in Rio in the ’80s at the Autodromo Internacional Nelson Piquet. The venue was demolished in 2012 to make room for facilities in the 2016 Summer Olympics.

No plans for the circuit layout have been released at this time and it’s unclear how far along the planning process is. It will be a big ask to design and construct an F1-worth venue in time for the 2020 Brazilian Grand Prix.