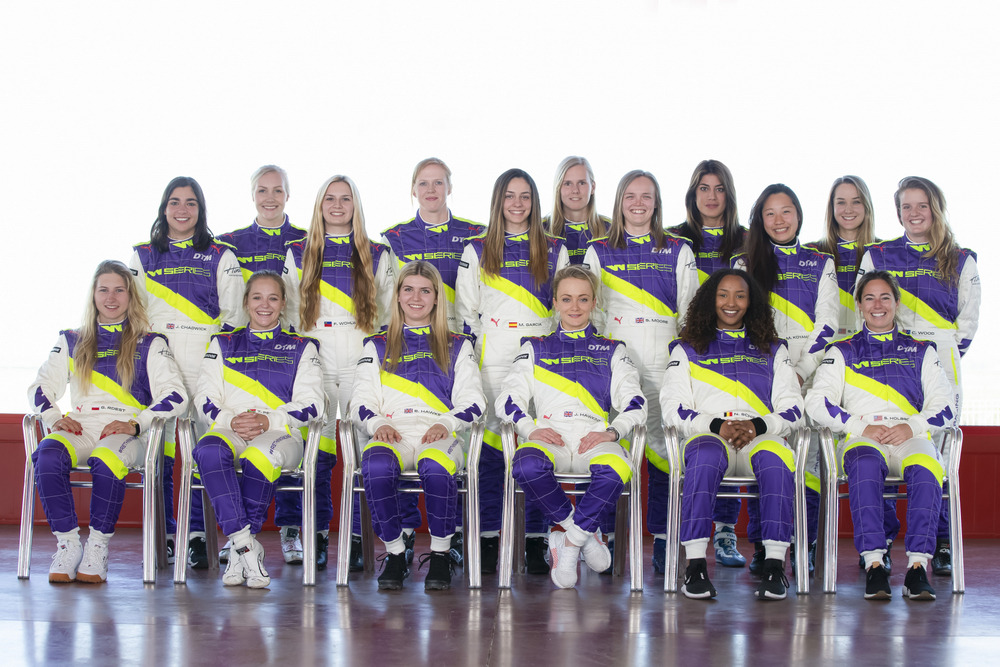 With a little over a month remaining until the inaugural race of the W Series championship in Germany at the start of May, the series’ full driver lineup has been selected from the 28 drivers who advanced to the four-day test in Spain.

The final qualifying round of the series started on the weekend at the Circuito de Almeria in Spain, where the 28 drivers remaining in the qualifying round took part in a test. Only 18 of these talented drivers would make it through to the championship, earning the chance to take home the $500k grand prize and the title.

The participants were behind the wheel of the W Series Tatuus F-318 Formula 3 car and were being judged based on their performance in the test. The first 12 drivers were selected in the morning of the final day of testing on Wednesday, with another 6 being announced after the test was completed.

“This has been a more difficult selection process than we ever could have dreamt of in terms of how close it has been across the field,” explained David Coulthard, the W Series Advisory Board Chairman. “The rate of learning has been really impressive to see, and that’s absolutely what we need to see in those who have relatively little experience in single-seaters, but have got natural speed.”

In addition to selecting 18 drivers for the series, four drivers who didn’t quite make the cut were selected to be the series’ reserve drivers. The full list of drivers is as follows (listed in alphabetical order by last name):